Are we pressurising our stomach contents with fizzy drinks and causing ourselves to become too fat? 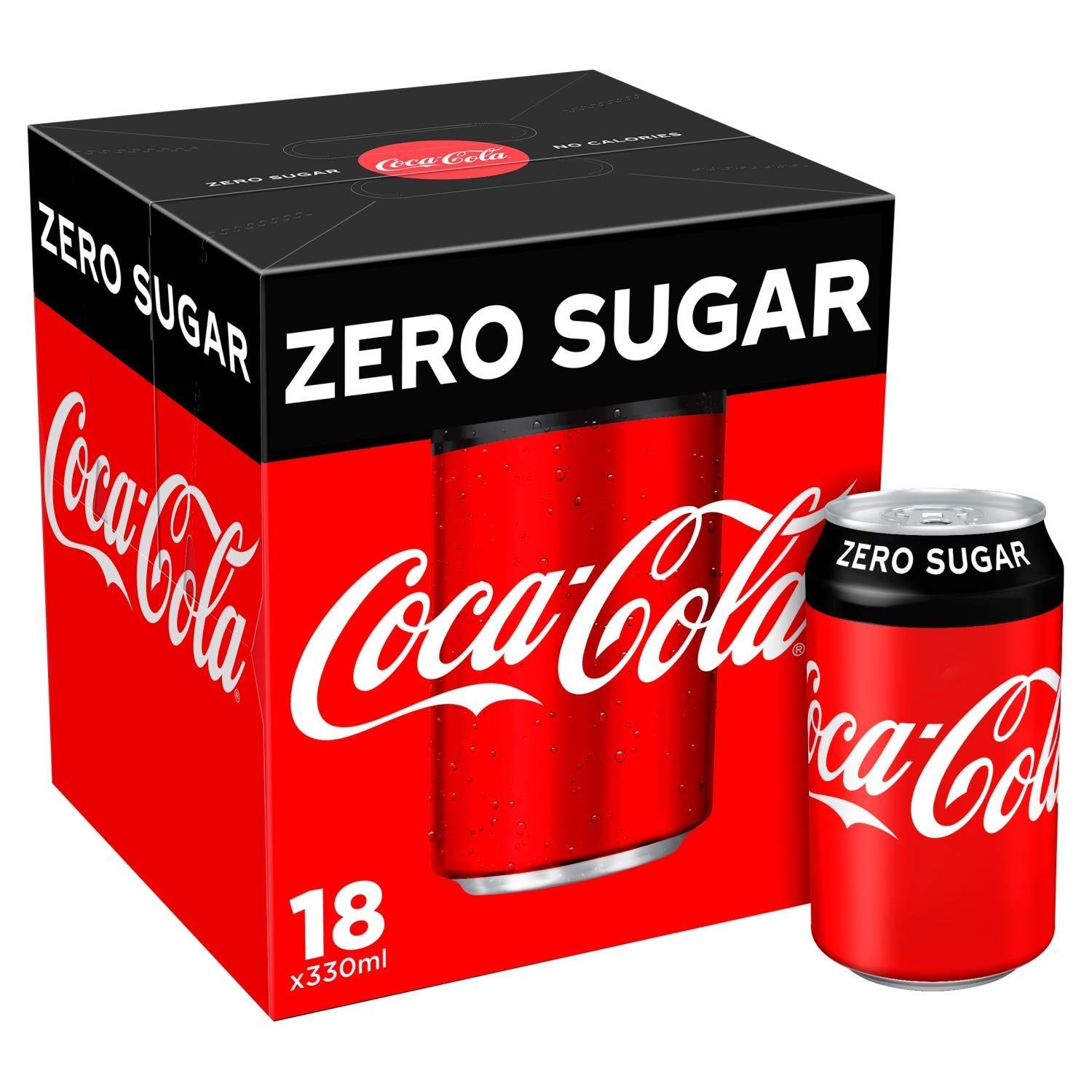 Carbonated Drinks are the hidden cause behind obesity!

I strongly suspect that it is the gas in soda drinks and water that tips the scales towards obesity. Even if there is no sugar in the drink, the pressure from the gas alone would cause excessive amnounts of food to enter the bloodstream, leading to complications with higher blood pressure and setting up a chain reaction that undoubtedly affects every cell in our body.

Co2 dissolved in water is in fact dilute carbonic acid. But this is not my main concern. The distended stomach is a warning sign that there is gas pressure inside the digestive system. Acid from the gut would, under these circumstance, be more likely to seep into the bloodstream. This does not bode well for our health. It's not difficult to imagine that excess acid in the bloodstream will seriously impact our joints.

If you have suffered from gout or arthritis, it is undoubtedly due to a problem with acid. We know that gout is affected by excess uric acid in the bloodstream, but has anyone considered that acid from the gut, leaking into the bloodstream would wreak havock on all of our cells and every single organ?

It has been argued for many years that an alkaline diet might mitigate and perhaps even cure conditions including cancer. But why would this be useful? Alkalines effectively neutralise acids, so increasing alkalinity makes a great deal of sense.

But before you go for the bicarbonate of soda, think about the chemical reaction in the gut and how much Co2 gas is generated by adding sodium bicarbonate to vinegar.

Is this why people who eat fast food gain too much weight?

Our food should be under little to no pressure in our digestive system, in order for moderate levels of nutrients to enter the bloodstream and for our blood to take these nutrients around our body without it struggling to pass through the fine capillaries. The more nutrients our blood contains, the more difficult it becomes for the heart and indeed gravity to push and pull it through the tiny blood vessels.

The term Leaky Gut Syndrome is used to describe the condition of “Hyperpermeable Intestines,” a medical term that means the intestinal lining has became more porous, with larger and less restrictive holes in the lining developing. This hampers our natural screening out process until it no longer functions properly. This results in larger, undigested food molecules and other “bad stuff” (yeast, toxins, acids and all other forms of waste) that your body normally doesn’t allow through, to flow unrestricted into your bloodstream.

I wonder also if this was the reason a friend, who drank excessive amounts of diet Pepsi and Diet Coca-Cola collapsed and became unconscious and taken to hospital in an ambulance? There was no known cause for his collapsing, or was there?

According to my thinking, even if there is no sugar in the drink, the Co2 gas would force sugars and salts from our diet into the blood stream under increased pressure.

"Fizzy water could cause obesity by encouraging you to eat more," The Daily Telegraph reports.

Researchers aimed to see whether it could be the carbonation in soft drinks – rather than the sugar – that explains the link between soft drinks and obesity.

The weight gain was associated with increased production of the appetite hormone ghrelin, which is produced by both rodents and humans.

The researchers then looked at the effects of carbonated drinks in 20 young men, and found they also had higher blood ghrelin levels after drinking fizzy drinks than after flat soda or water.

But we can't say from the results of this study alone that carbonation or ghrelin production is the full answer to the link between soft drink consumption and obesity."

You may need to rethink about drinking all forms of carbonated water.

Fizzy drinks with excessive amounts of sugar is a recipe for vastly increasing blood sugar levels, leading to diabetes and a myriad of complications including cancer.

We have all seen the distended stomach's and the Beer belly'd drinkers. How much of this could be down to the gas pressure from the liquids imbibed?

It may not be the burger from McDonald's or Burger King that we need to be concerned about, but could well be the accompanying gassed drinks that force too much food into our blood.

Alcohol intoxication increases with the addition of gas

A glass of champagne or sparkling wine has a greater impact on our cognitive abilities than a flat drink. Drinking these beverages will give you more than a headache and could cost you your driving licence, and much more!

Champagne does get you drunk faster

Take care if you are planning to toast the New Year with champagne – the bubbles in this most celebratory of tipples really do get you drunk more quickly.

Clearly, adding a sparkle to your night out does more to increase the alcohol in your bloodstream than one might suspect, even from a single glass of bubbly.
Ever wondered why drinking sparkling wine gets you drunk much quickly than still wine?
This is yet another important confirmation that increasing the pressure in your gut and intestines through drinking carbonated beverages will force more alcohol into the bloodstream.
Other studies have confirmed this.

If you suffer from bloating, the extra gas will make it worse, says Dr Steven Mann, a consultant gastroenterologist at the Royal Free Hospital in London, as the air will simply sit in the stomach. Fizzy drinks can also aggravate irritable bowel syndrome, a disorder linked to digestive system problems.

For effective and often Immediate relief from bloating, you can use Peppermint oil capsules or peppermint tea.

You can Support my work securely Via Paypal Donate or card.